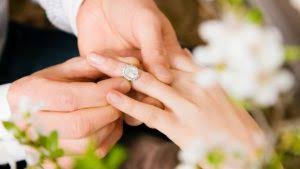 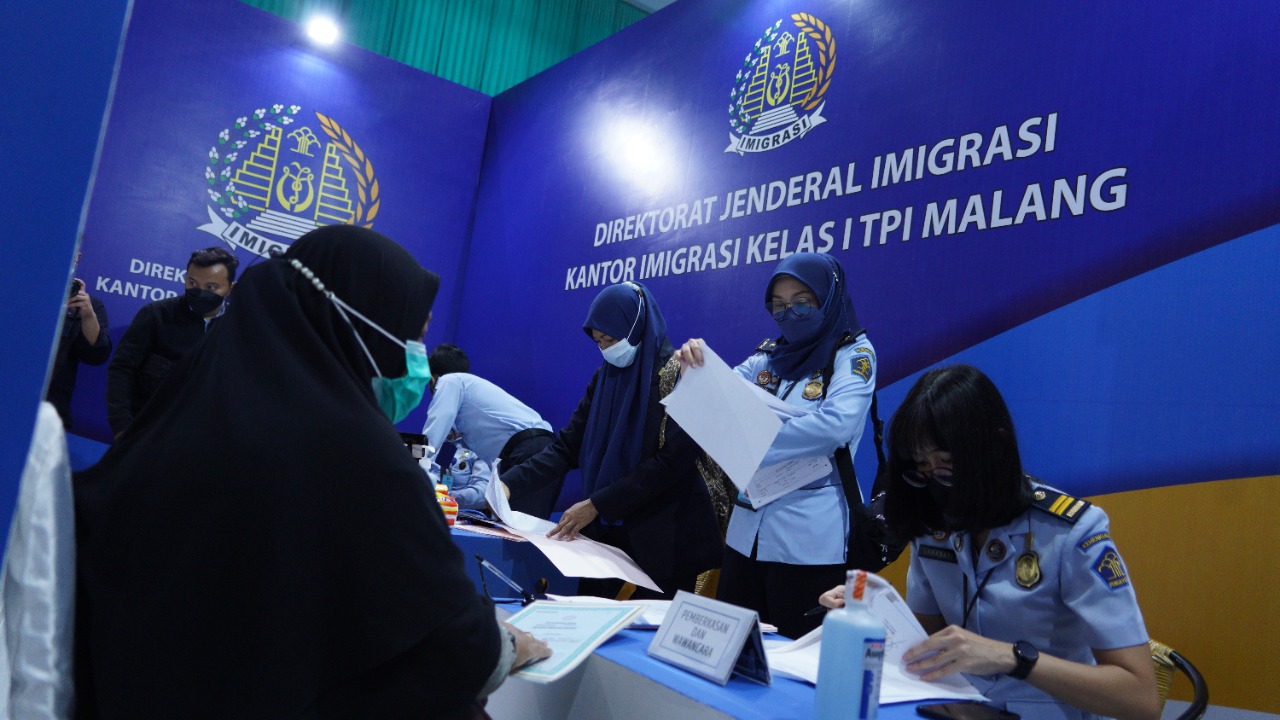 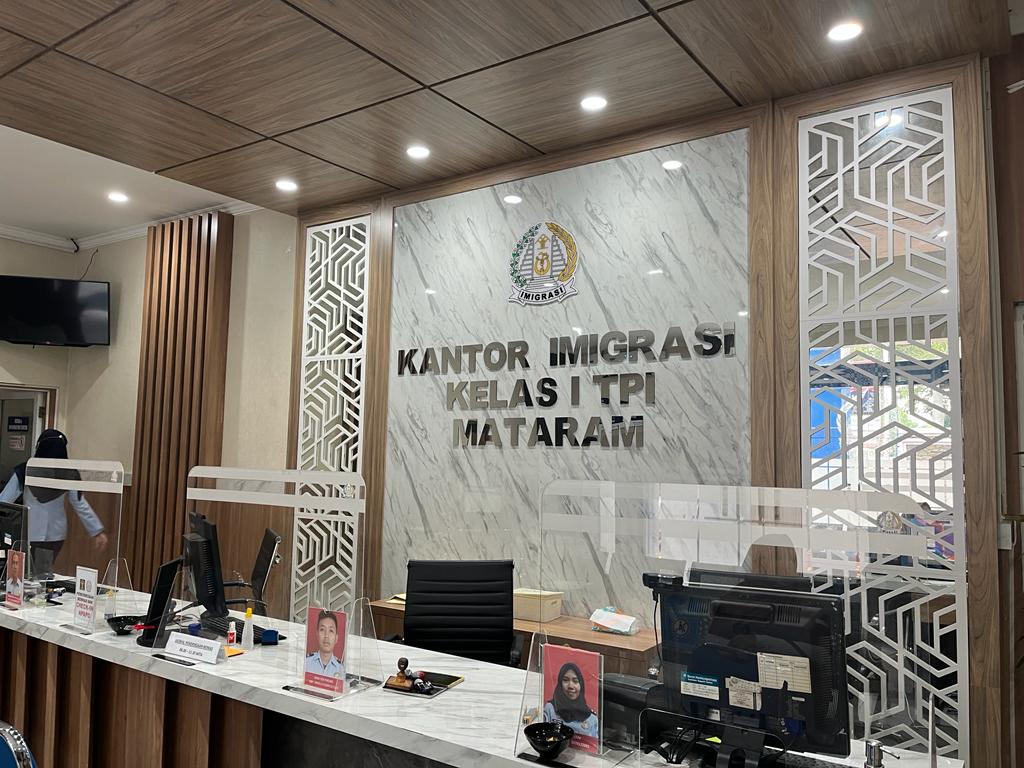 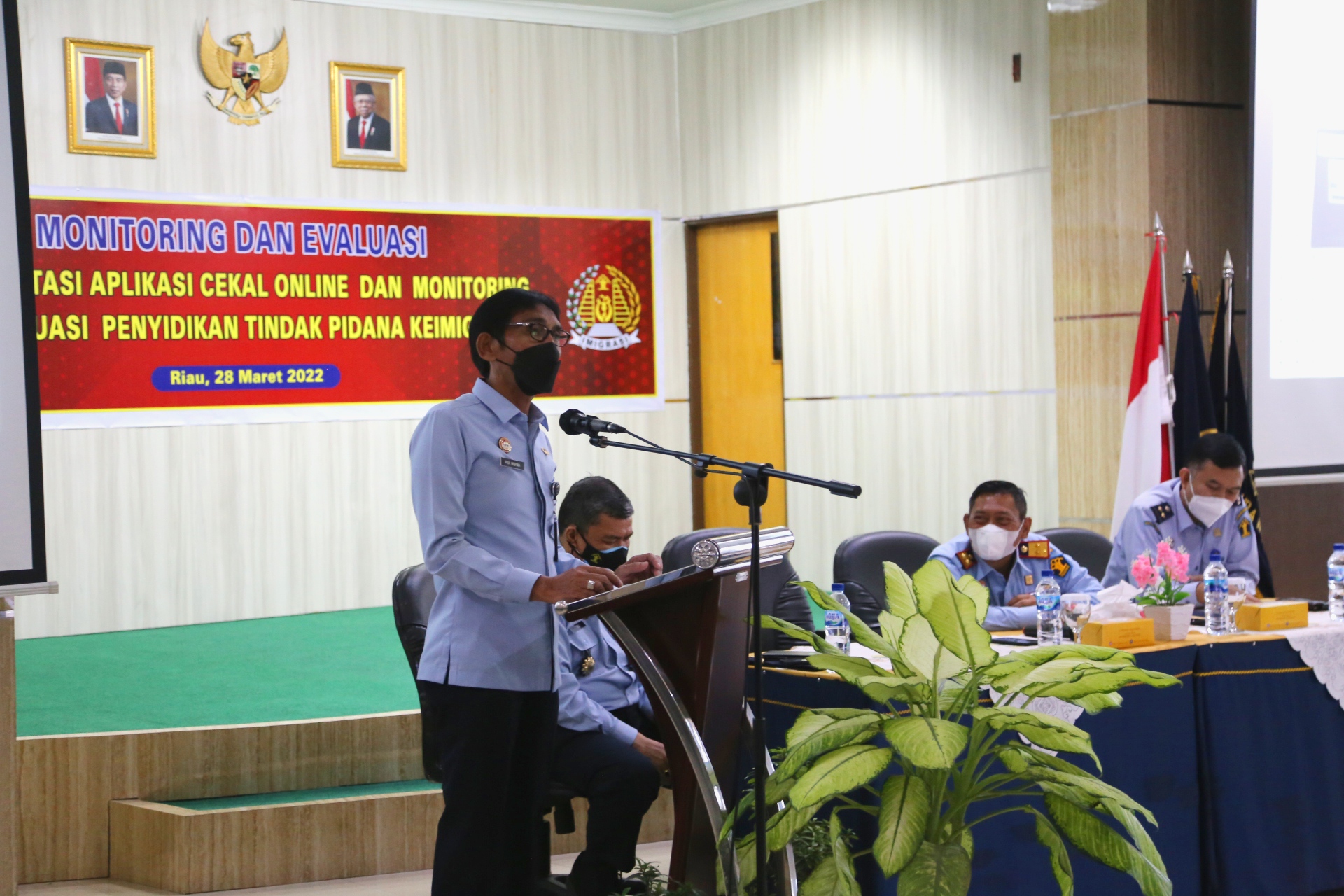 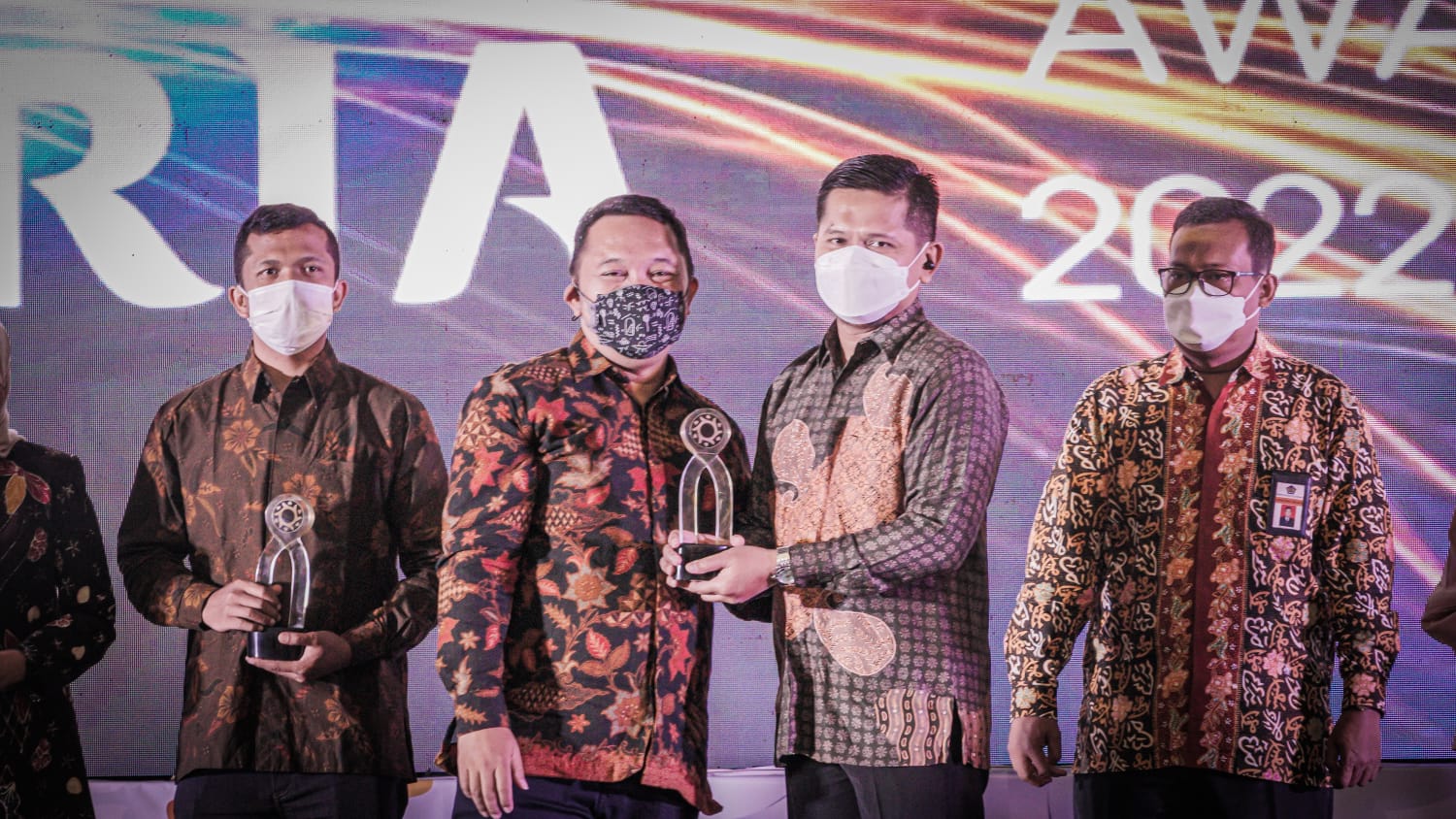 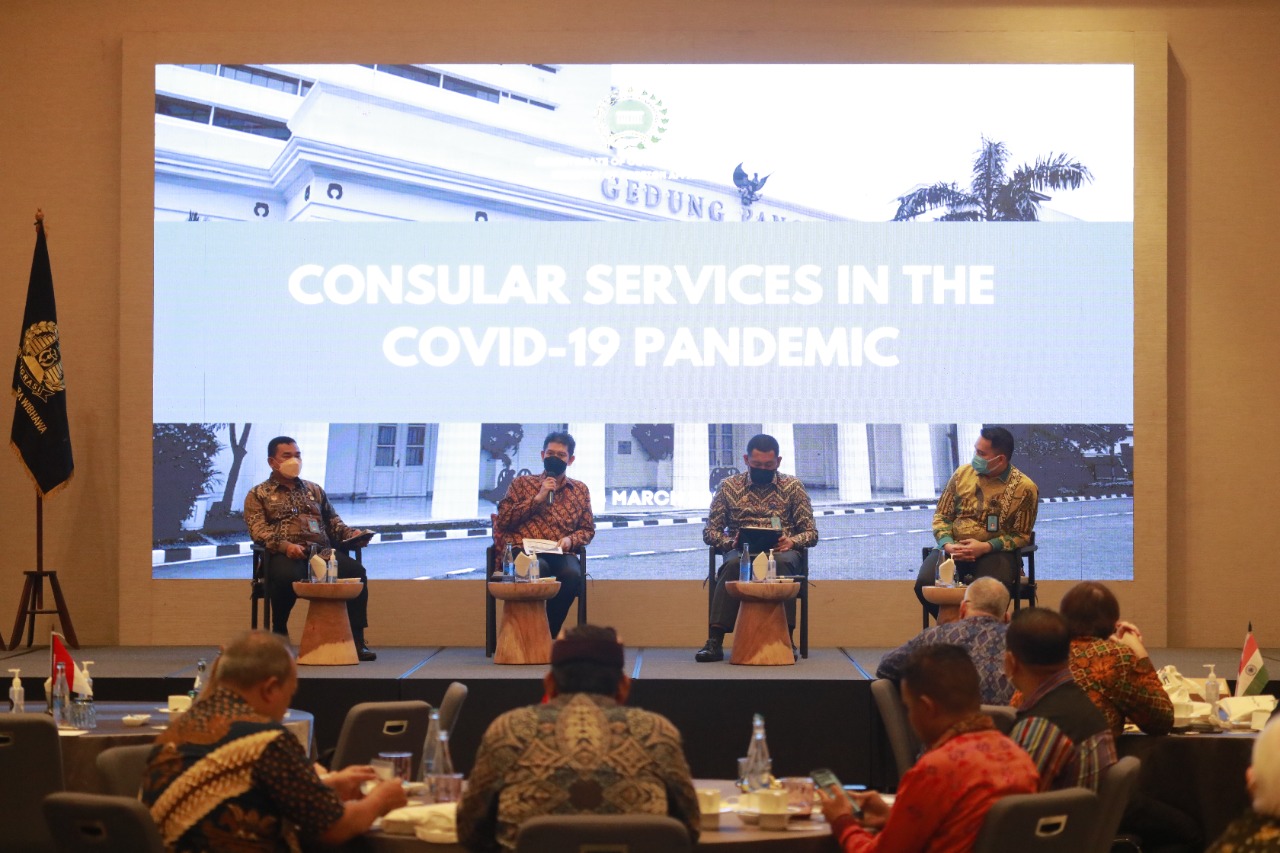 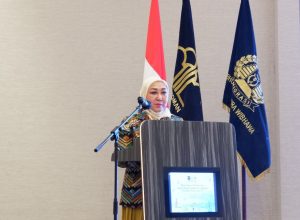 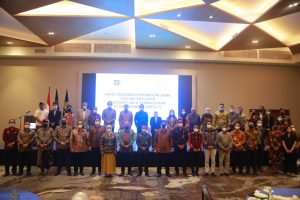 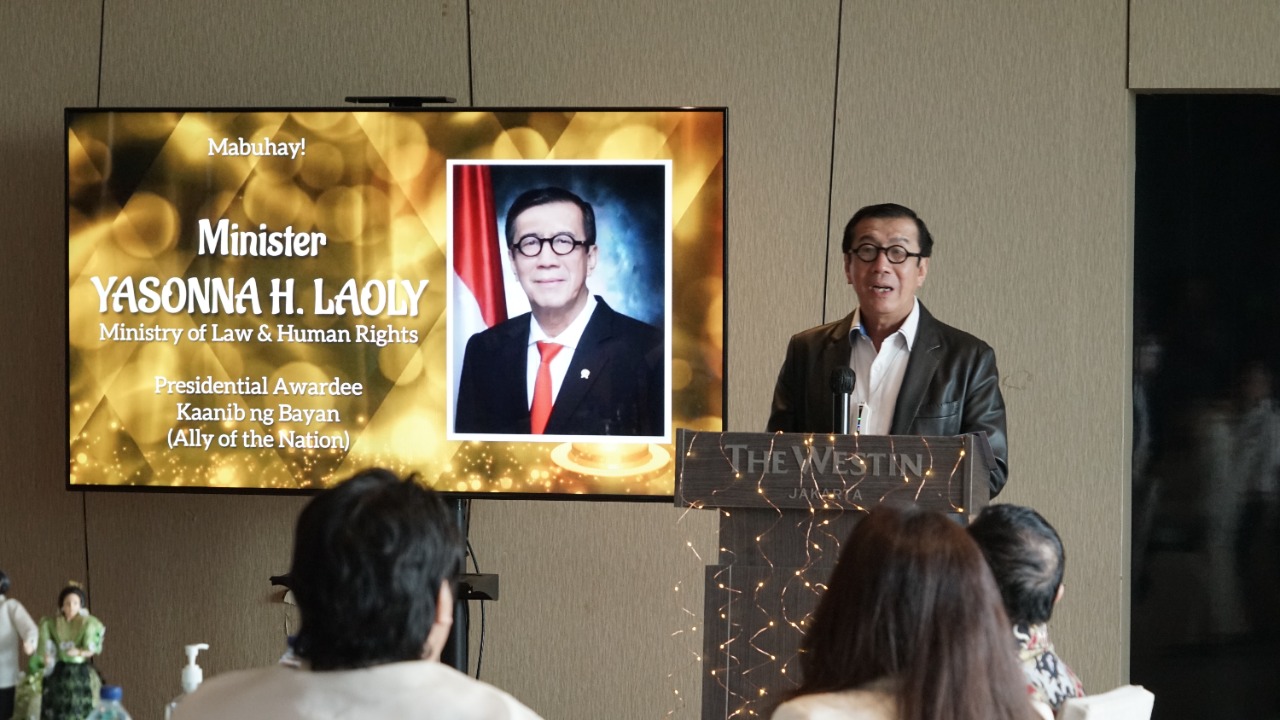 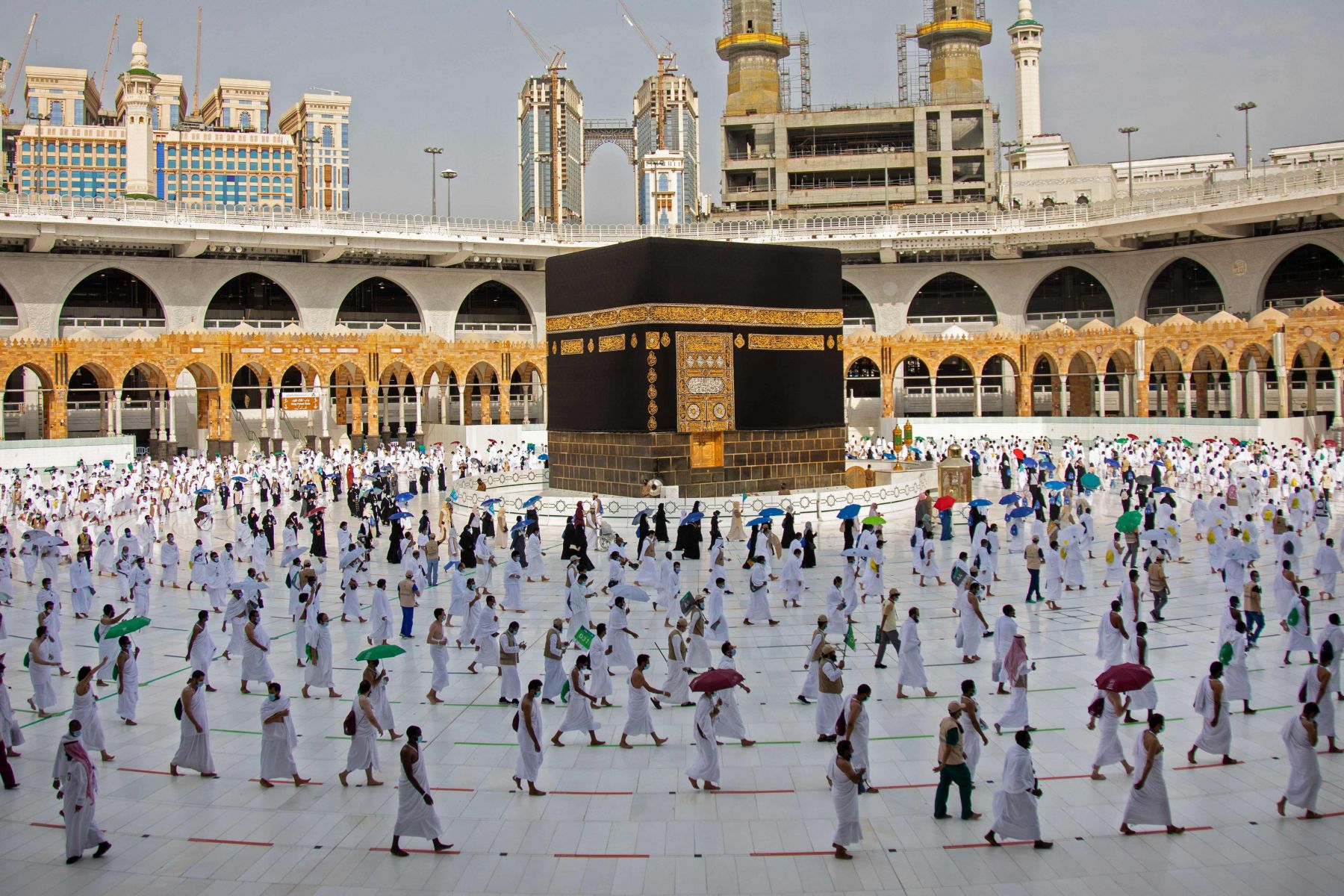 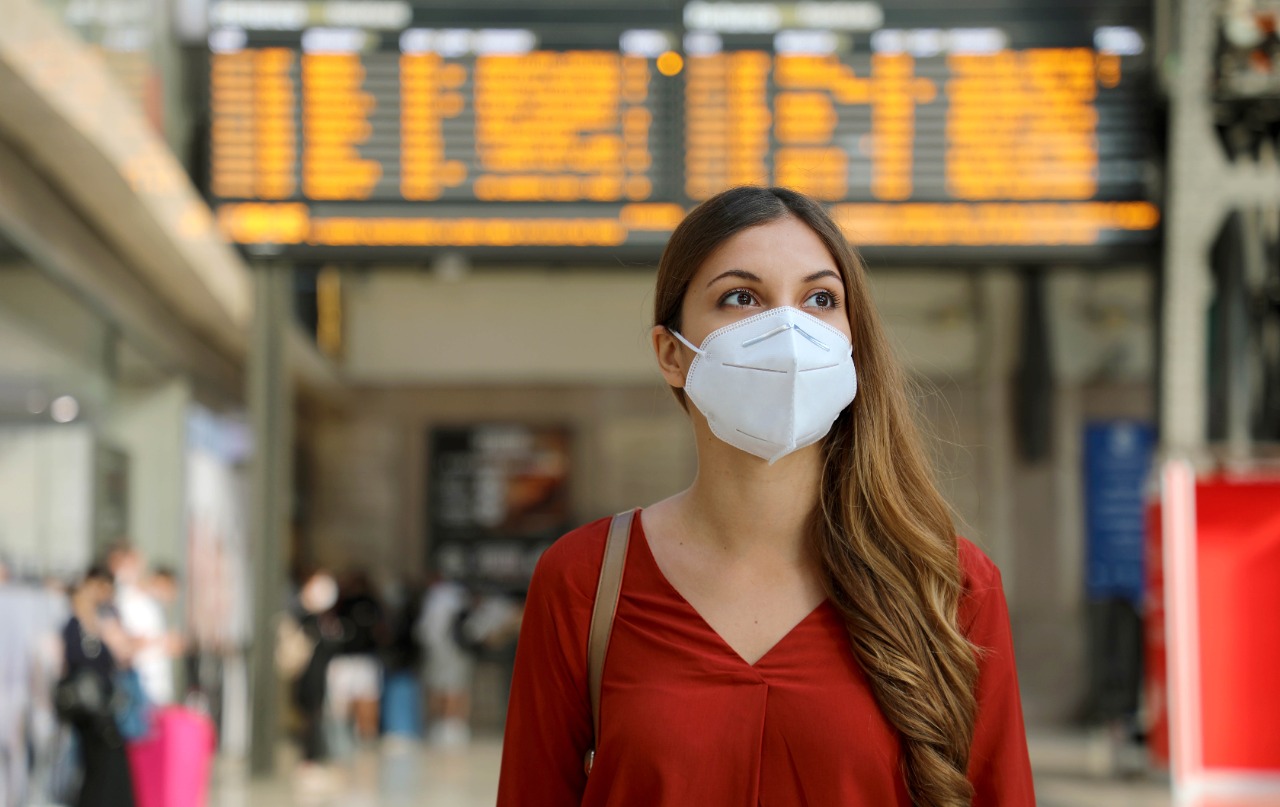 Jakarta: The Indonesian Government, through the Directorate General of Immigration, Ministry of Law and Human Rights, has added the subject of Visa on Arrival (VoA) for Tourism to 42 countries. This regulation comes into effect Tuesday (22/03/2022). At the same time, a special VoA for tourism in the Riau Islands was also applied with different country subjects.

"From previously only 23 countries, VoA for Tourism to Bali is available for 42 countries. Currently (VoA for tourism) is only eligible for foreigners who land in Bali and the Riau Islands. Foreign tourists can leave the country through any immigration control area in Indonesian outside Bali or Riau Islands," said Director of Immigration Traffic, Amran Aris.

Countries whose citizens can enter Bali using a VoA are:

"Tourism-only VoA fee is Rp. 500,000 (US$35), based on Government Regulation No. 28 of 2019. Tourists must prepare a passport that is still valid for a minimum of six months, a return ticket or a connecting ticket to continue traveling to other countries, and other documents required by the Covid-19 Task Force," Amran detailed.

Amran also demanded that foreign tourists and tourism industry players cooperate with immigration officials. The owner or manager of the hotel is obliged to provide information or data regarding foreigners staying to ease the supervision of foreigners.

"The foreigners' misuse of the VoA for Tourism is subject to immigration sanctions. Likewise, if they are confirmed to have violated health protocols or disrupt public order, they will be subject to sanctions under applicable laws and regulations," said Amran. 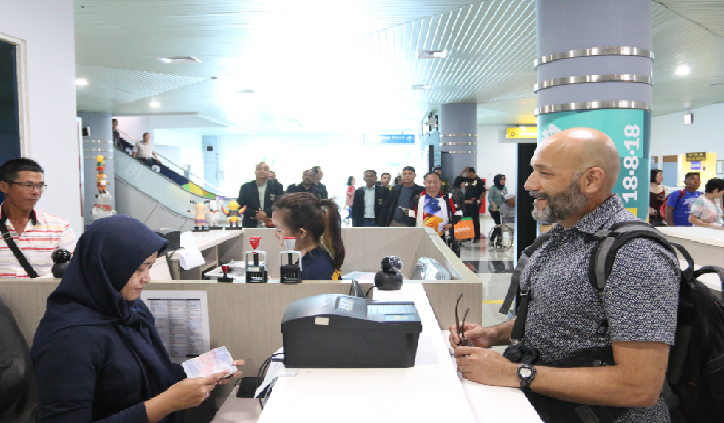 Press Release: New Regulation for Visa Exemption and Visa on Arrival for Tourism in the Riau Islands

Jakarta: In line with the Government's enthusiasm to revive the tourism sector through sustainable tourism, the Acting Director-General of Immigration, Widodo Ekatjahjana, issued Circular Letter Number IMI-0533.GR.01.01 of 2022, which regulates immigration facilities through the opening of Visa Exemption and a Visa on Arrival (VoA) for tourism in the Riau Islands which is effective on 22 March 2022.

Eligible foreign tourists will be allowed to enter the Riau Islands by showing the following documents:
- A passport that is still valid for at least 6 (six) months;
- A return ticket or a connecting ticket to continue the journey to another country,
- Proof of ownership of health insurance,
- Proof of accommodation confirmation
- Singapore Permanent Resident card

"So not all tourists from ASEAN countries can use the Visa Exemption facility. Only those who have permanent resident status in Singapore, or Singaporeans," explained Amran.

"The VoA fee for Tourism is Rp. 500,000 (US$35), following Government Regulation No. 28 of 2019. Tourists must prepare a passport that is still valid for at least six months, a return ticket or a connecting ticket to continue traveling to other countries, and other documents required by the Covid-19 Task Force, "explained Amran.

"Visitor Stay Permits from VoA for Tourism cannot be changed into other types of Stay Permit," added Amran. Amran also demanded that foreigners and tourism industry players cooperate with immigration officials. The owner or manager of hotels is obliged to provide information or data regarding foreigners staying as a guest to ease the supervision of foreigners.

"Foreigners who are confirmed to have misused their stay permits will be subject to immigration sanctions. Likewise, if they have violated health protocols and disrupted public order, they will be subject to sanctions according to the applicable laws and regulations," concluded Amran.

With this new provision, the Visitor Visa Exemption in the Framework of the Travel Bubble Mechanism in the Batam, Bintan, and Singapore Areas During the 2019 Corona Virus Disease Pandemic is revoked and declared invalid.