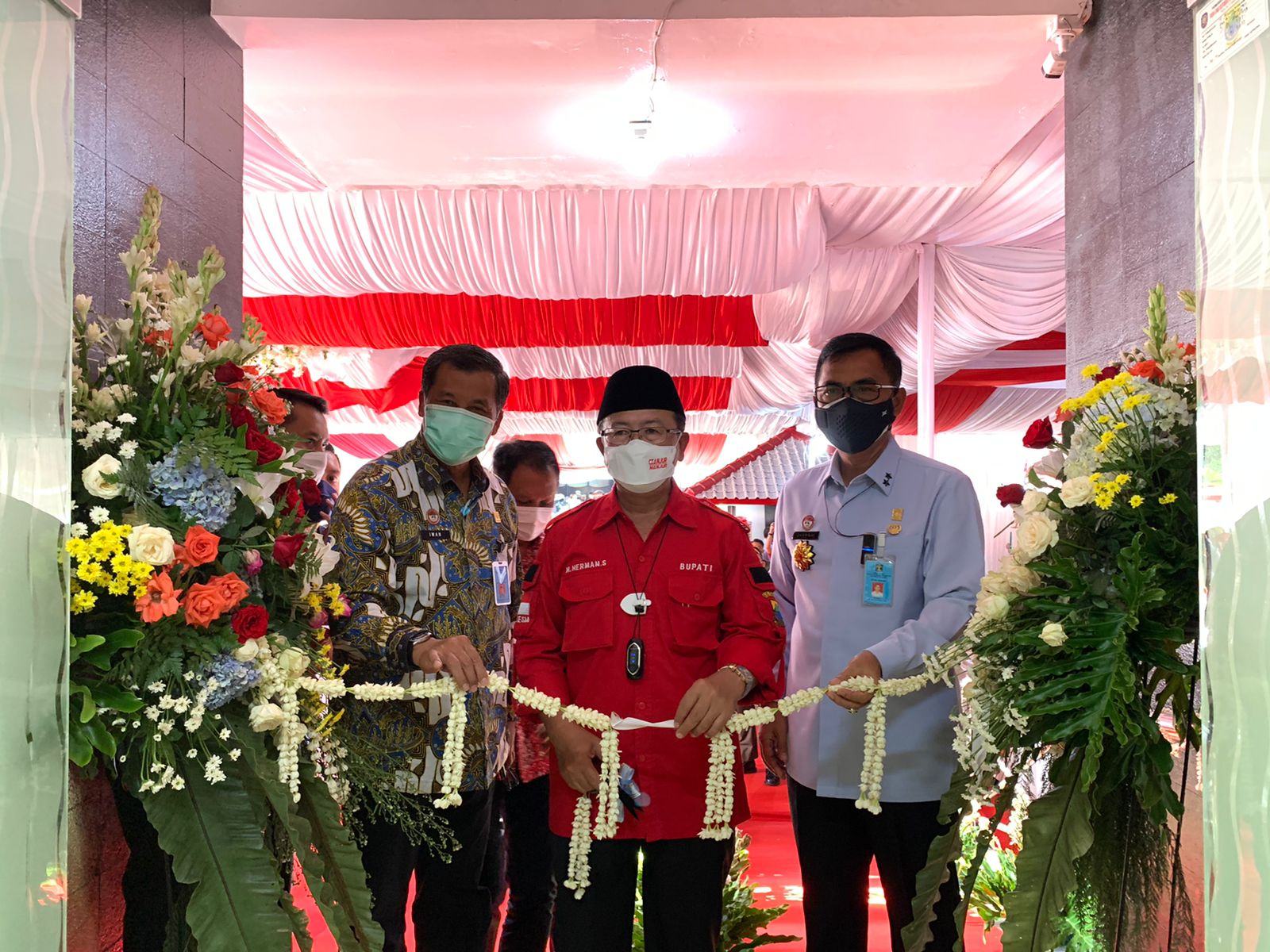 The Secretary of the DGI said that the Cianjur UKK had been approved as Cianjur Immigration Office by the Minister for Administrative and Bureaucratic Reform since 19 June 2020, based on a letter number B/669/M.KT.01/2020 and had been determined by the Minister Law and Human Rights through Decree Number M.HH-05.OT.01.03 of 2020 on the Establishment of a Class III Non-TPI Immigration Office in Cianjur.

Zaeroji hopes that the Regent of Cianjur and his staff can immediately continue the administrative process of the land grant which is a prerequisite for upgrading the class of the Immigration Office according to the legislation. "Another reason is to prevent it from becoming a fraud audit finding by the BPK auditors in the future," added Zaeroji. 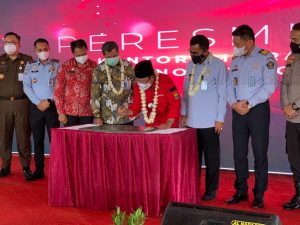 Head of the Cianjur Immigration Office, Denny Irawan, hopes that his office will be able to improve and provide a better, more effective, efficient and affordable quality of services, as well as increase supervision or monitoring of potential vulnerabilities to the presence and activities of foreigners in the Cianjur Region and its surroundings.

"Hopefully we can give our best in providing immigration services in Cianjur Regency, so that we can become a pioneer in driving the economy and creating independence," he said.