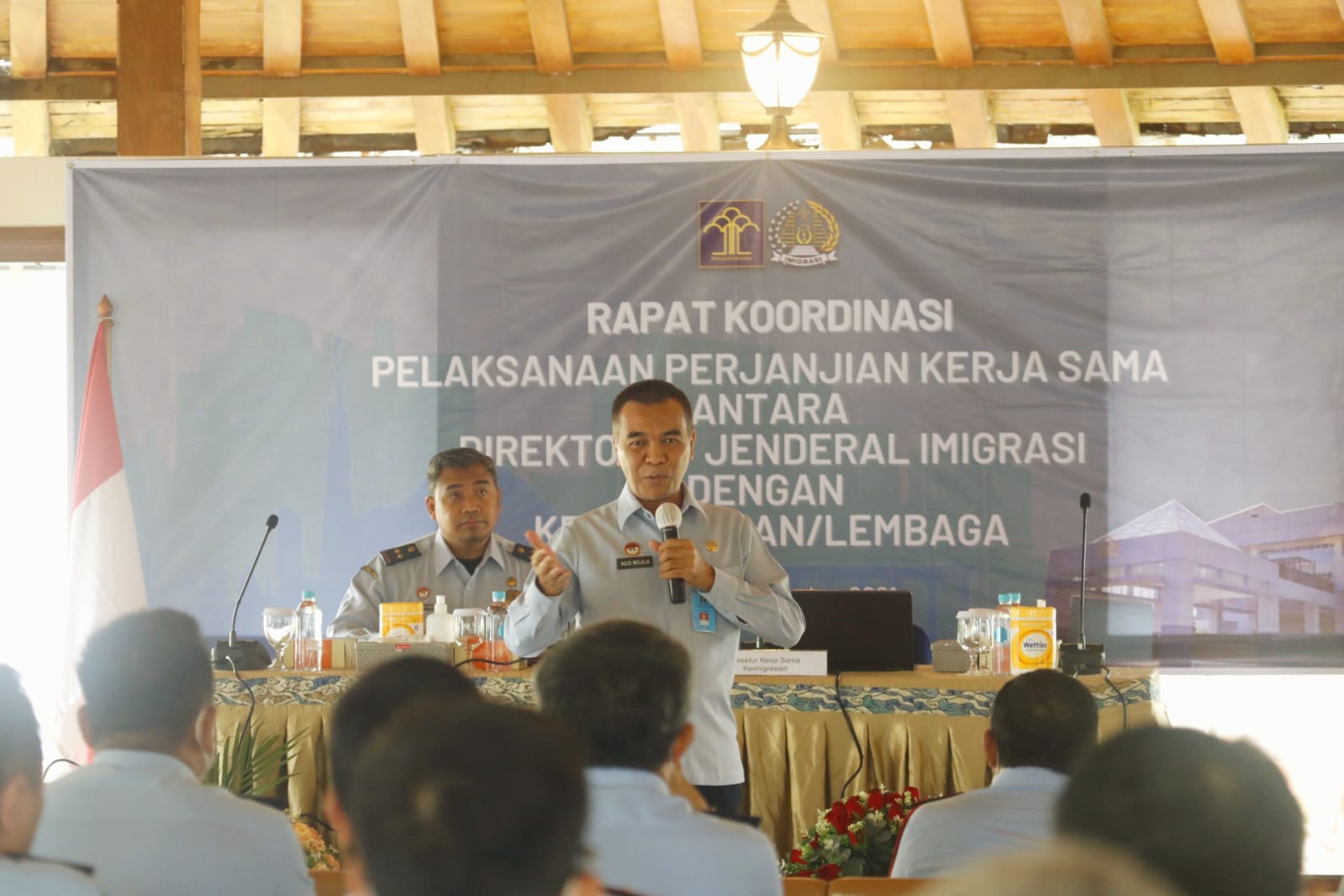 Agus stated that 89 were the total number of the service units operated since 2013 to the present. Agus said that not all service units were financed by the Directorate General of Immigration. Some are it’s collaboration with the local government.

In addition to collaborating with the local government, the DGI also works with private sectors to provide spaces. Several collaborations have been carried out with shopping centers such as malls that are easily accessible to the public.

Agus said the immigration service is currently a public service that still exists during the Covid-19 pandemic. Immigration services, both passports and residence permits, are still open at the Public Service Mall.