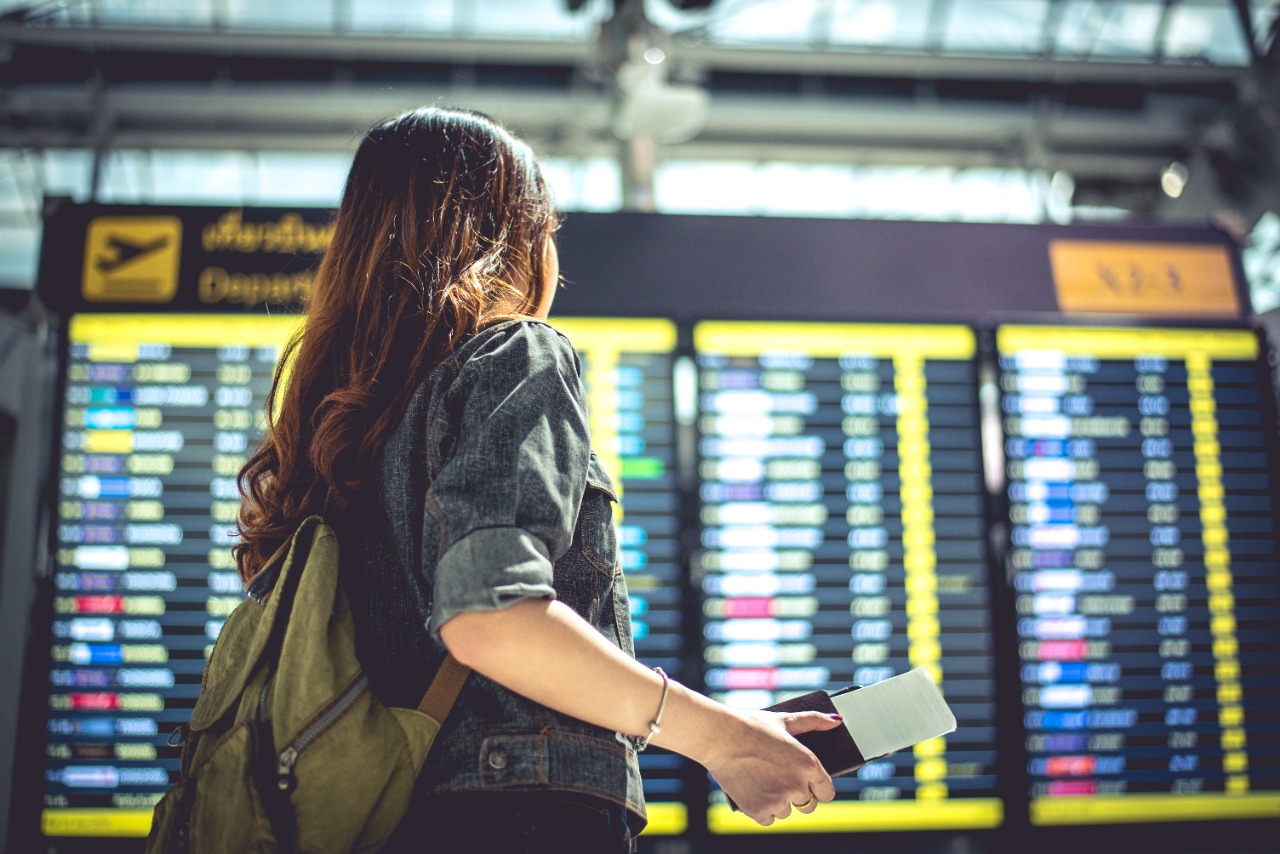 JAKARTA (15/9) – Foreigners can now attend business meetings with a Visa on Arrival (VoA) or a Visitor Visa Exemption arrangement (VVE). It is stated in the Acting Director General of Immigration Circular Letter Number IMI-0700.GR.01.01 of 2022, dated 14 September 2022, which is effective on Thursday, 15 September 2022.

"That's right, in the latest circular letter, there are 11 additional VoA subject countries. There is also an addition to the activities permitted to use VVE and VoA. Among them are tourist visits; government duties; business talks; purchase of goods; meetings; or transit," explained the Sub-Coordinator of Public Relations of the Directorate General of Immigration, Achmad Nur Saleh.

Achmad further explained that there was a change in the Immigration Border Control (IBC) which provided VVE and VoA.

"It must be noted that there is a change in the IBC list, which offers services for both VVE and VoA, especially the airports. There have been several additions to the IBC list. However, some airports previously provided VVE or VoA services, but now they are no longer on the IBC list. Some of them are Adisumarmo Airport – Surakarta; Raja Haji Fi Sabilillah – Tanjung Pinang; Sultan Mahmud Badaruddin II – Palembang; Syamsuddin Noor – Banjarmasin.”

To obtain VVE or VoA, foreigners must show a nationality passport that is still valid for at least 6 (six) months, a return ticket or a one-way ticket to continue their journey to another country and VoA payment receipts.

"The VoA tariff is Rp500,000, the same for a stay permit extension. The stay permit originating from VoA can be extended only once for 30 days and carried out at the immigration office according to the area where the foreigner lives in Indonesia. Foreigners cannot convert the VoA's stay permit to another type of stay permit," concluded Achmad.