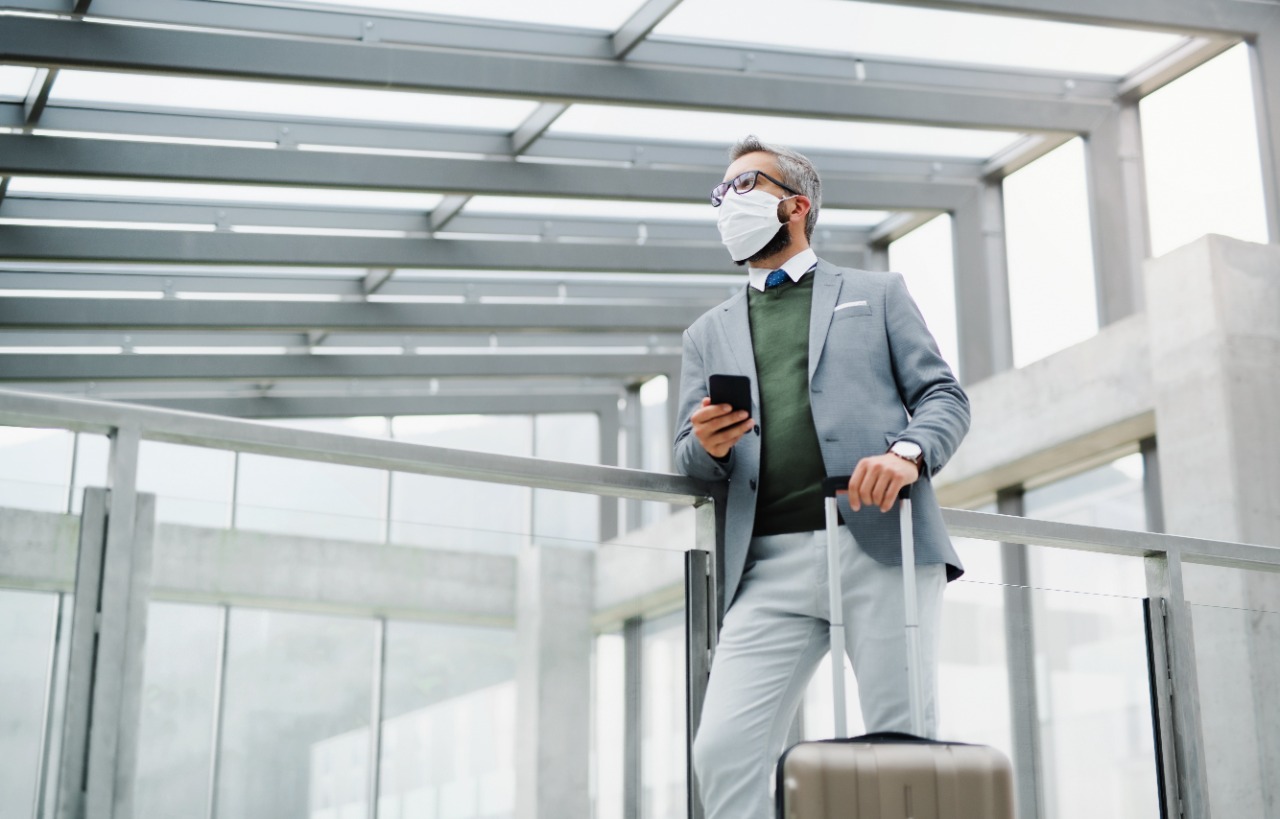 Indonesian KITAS: How to apply and what it costs

JAKARTA (18/11) – The Temporary Stay Permit Card (KITAS) is one of the most important products of immigration among foreigners. With this card, foreigners can do activities in Indonesia for a longer period of time. However, it is not uncommon for sponsors and foreigners to ask about the application process.

Here are five things that sponsors and foreigners need to know about KITAS application:

1. VITAS first, KITAS later
Obtaining a VITAS (Temporary Stay Visa) is the fastest way to obtain KITAS. In general, visas are categorized based on the classification of working or non-working purposes. The visa classification will also determine the types of documents that need to be brought by the sponsor or foreigner when applying ITAS at the Immigration Office.
The VITAS user is required to report to the immigration office and convert his visa into a Temporary Stay Permit (ITAS) in a maximum of 30 days after arrival.

Public Relations Sub-coordinator of the Directorate General of Immigration, Achmad Nur Saleh, explained that based on Government Regulation Number 48 of 2021, an application for a Temporary Stay Permit must be submitted no later than 30 (thirty) days after the entry stamp is given. “A temporary stay visa is an entry permit for a temporary stay. But according to the provisions, especially Government Regulation Number 48 of 2021, VITAS holders must arrange for their KITAS no later than 30 days after arrival," said Achmad.

2. Requirements
The requirements for obtaining a KITAS are as follows:
• an ITAS application from the sponsor;
• a statement and guarantee letter from the sponsor (with IDR 10,000 stamp duty);
• sponsor's identity card;
• ITAS application form;
• original and copy of passport;
• domicile certificate from RT/RW (neighbor/ community association) or hotel or apartment;
• ITAS approval telex;
• If the sponsor is an Indonesian spouse, attach a marriage certificate, sponsor's identity card and sponsor's family card;
• If the sponsor is an Indonesian parent, attach the applicant's birth certificate with a certified Indonesian or English translation;
• For TKA (Foreign Workers), attach IMTA (Foreign Workers Employment Permit), RPTKA (Foreign Workers Employment Plan), marriage certificate and birth certificate (these two certificates must be translated into Indonesian or English by a certified translator);
• For Foreign Investors (PMA) attach Recommendations from the Investment Coordinating Board (BKPM) and other company documents;
• For students, attach a letter of recommendation from the relevant institution.

"This is also related to immigration control, so that the immigration office can easily collect data and conduct oversight on foreigners who stay for a long time in their area of residence," Achmad added.

4. Holder of Visitor Visa can Get KITAS, as long as..
Foreigner holding visitor visas (B211A) can obtain a temporary stay permit as long as they have a sponsor in accordance with the purpose of their stay permit.
"For example, a foreigner who wants to change a visitor visa or visitor stay permit to a family reunification residence permit, must have a sponsor as stipulated by law, such as an husband or wife, an Indonesian father or mother for those under 18 years of age," concluded Ahmad.

i. Temporary Stay Permit (non-working purposes) for a Second Home dependant visa (Husband/Wife/Children/Parents) with a Maximum Stay of 5 Years: Rp. 3,500,000