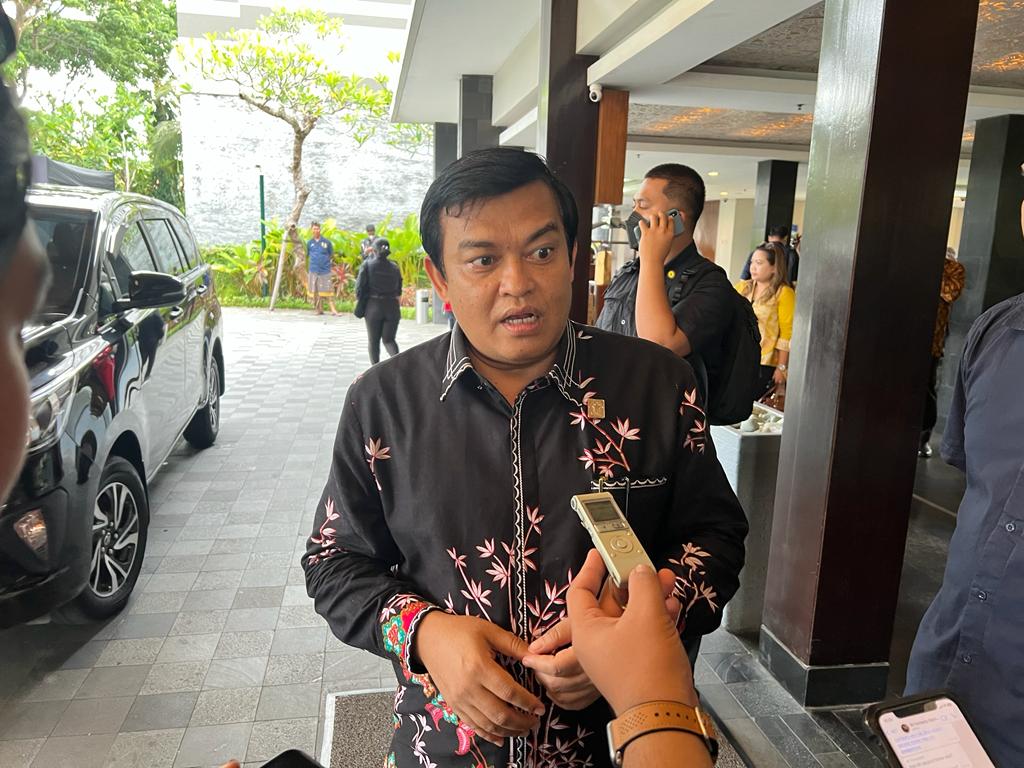 Acting Director General of Immigration Widodo Ekatjahjana regrets the attitude of The United Nations High Commissioner for Refugees (UNHCR) and the International Organization for Migrants (IOM). He considers that the two organizations need to take more action in handling foreign refugees. Hence, the presence of refugees creates social problems in Indonesia. The statement was conveyed by Widodo in Jakarta on Friday (25/11/2022) in response to the rejection of Rohingya refugees by residents in Lhokseumawe, North Aceh.

“UNHCR and IOM must take a role in handling refugees from abroad. Don’t run away from responsibility. Only provide refugee certificates, and with those certificates, refugees can go as they please here and become a social problem in Indonesia,” he stressed.

In sheltering refugees from abroad, Immigration coordinates with the local district/city government to transport and place refugees from where they arrive to shelters.

“Providing the basic needs for refugees in shelters or community houses such as clean water, food, drink, clothing, health services, and worship facilities is the responsibility of UNHCR and IOM,” said Widodo.

The residents in the Puentuet Region saw the crowd. They knew the Rohingyas had been brought, and they immediately gathered at the location and refused the Rohingyas’ arrival. Until now, there has been no further information regarding the placement of the Rohingya ethnic group, and the people in Puentuet are still on guard in front of the former Immigration Office building to anticipate the return of the Rohingya group to their area.