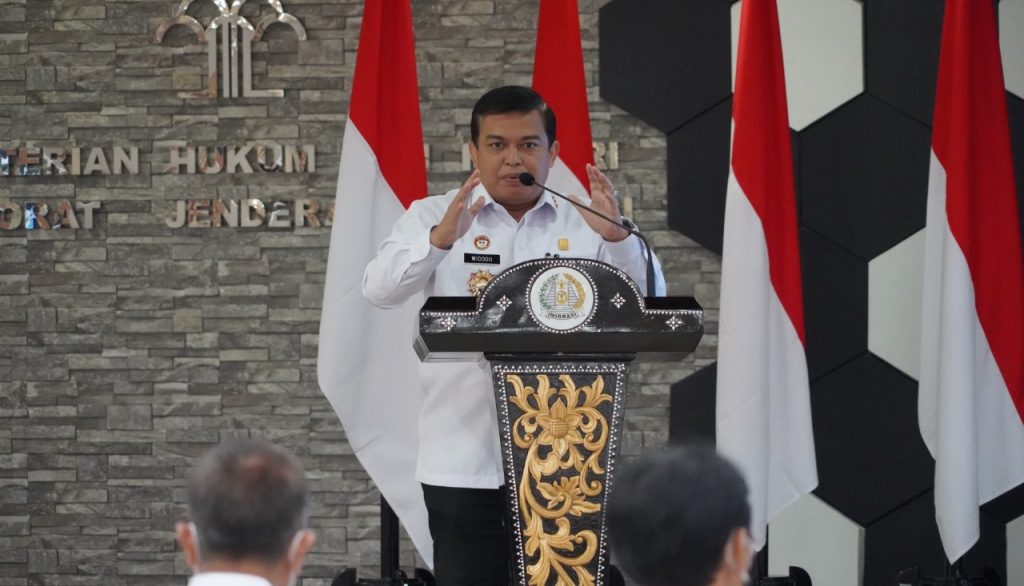 “Immigration of Indonesia has received data from the relevant ministries/institutions regarding the existence of individuals and groups of foreigners who should be suspected of violating the immigration law, breaking the applicable laws, and interfering with the holding of the G20 Summit,” Widodo explained.

Widodo stated that if foreigners enter Indonesian territory, afterward they bother local security and order, violate the constitution and the immigration law, particularly interrupt the holding of the G20 summit. Indonesia Immigration will take strict action on the existing laws and regulations.

Furthermore, Widodo will continue to establish cross-sectoral coordination with the ministries/institutions to anticipate both individuals and groups of foreign nationals who will interrupt the holding of the G20 Summit. Immigration also will provide a quick response towards deterrence requests for individuals and the group of foreigners who will enter Indonesia. On the other hand, immigration opens channels to receive reports from the public if any foreigners are assumed to bother the local security and order through live chat on www.imigrasi.go.id